Carbohydrates are defined as “any of a large group of organic compounds occurring in foods and living tissues and including sugars, starch, and cellulose. They typically can be broken down to release energy in the animal body”. The term was coined in 1851 from the words “Carbo” referring to carbon, and “hydrate”, referring to the Greek word Hydro, meaning water. Carbohydrates contain carbon, hydrogen, and oxygen in the ratio 1:2:1.

This post will seek to reinforce the point that a plant-based, high carbohydrate, low fat, low protein diet is the optimal diet for human health and longevity. This will be done through the examination of the commonly held but inaccurate notion that carbohydrates cause weight gain. This notion is disproven below by examining its origin in the Atkin’s diet, and contrasting it with the Pritikin diet. 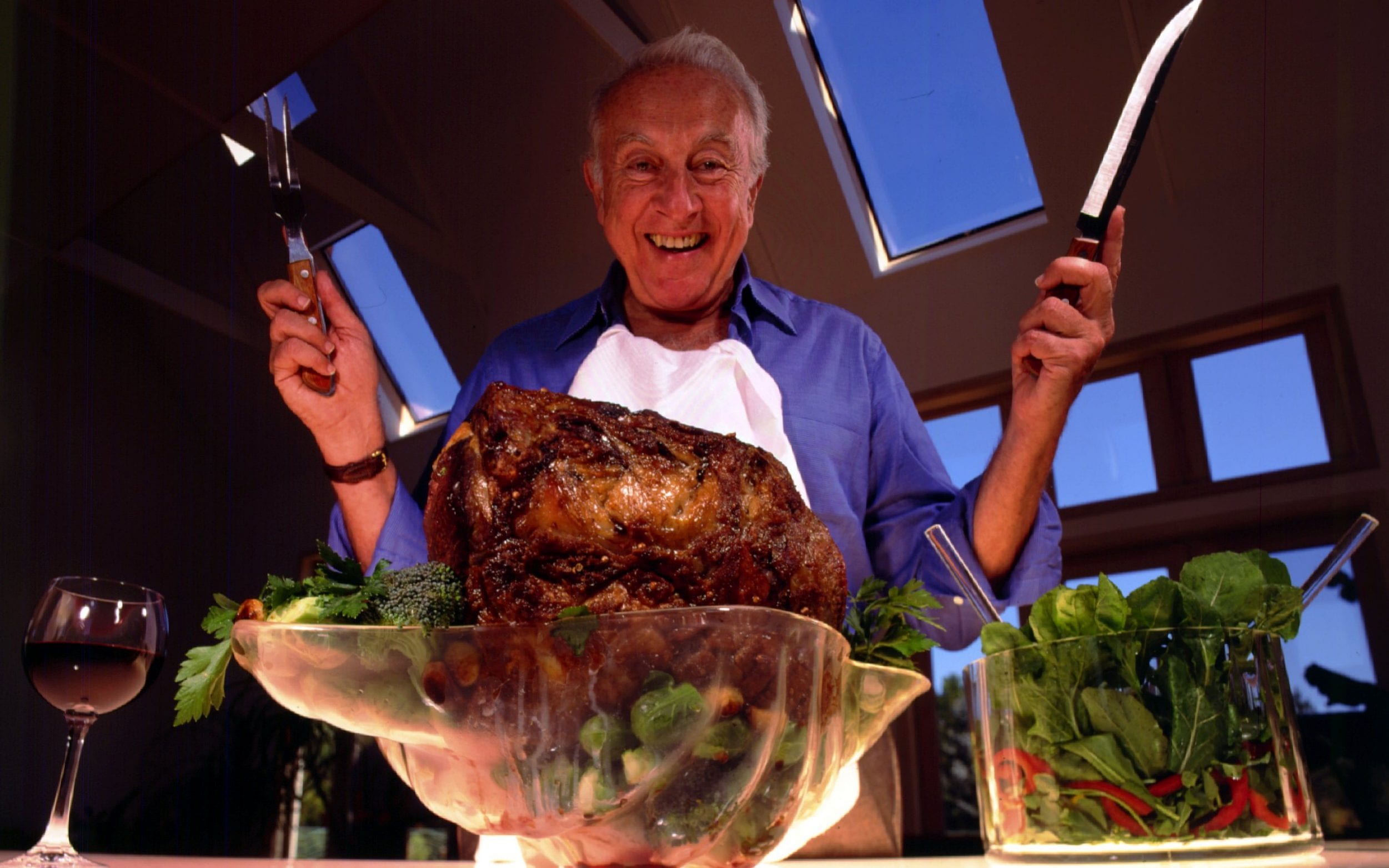 The Demonization of Carbohydrates

There is 1 main prejudice against carbohydrates that prevent people from consuming “too much” of the macronutrient: the idea that carbohydrates cause weight gain. In the 1970’s the dangers of excess body fat were gaining mainstream attention, and rightly so. Thus, weight loss was a desired activity as logically speaking, losing bodyfat would reduce any harmful effects of some excess pounds. In 1972, Dr Atkin’s Dietary Revolution was published, and rose to rapid popularity on the back of the desire to lose weight. The book proposed a simple approach: eat all the fat and protein you desire, in unlimited quantities, and providing you eliminated carbohydrates, weight loss would occur. This was an appealing proposition, as it allowed participants to eat all of the ice cream, chocolate, and fried food they desired. As a result, the book sold over 15 million copies.

At this point weight loss must be explained: weight loss & fat loss are different activities. Weight loss occurring from Atkins, juice detoxing, and immediately after exercising, tends to mainly be water weight, or in the case of a Juice detox or colon hydrotherapy, the elimination of waste or toxins which have built up in the intestines. Healthy fat loss is a much slower process, about 1/2 pounds per week. Dr Atkins stumbled upon a dietary principle on which the entire diet industry is now based: eliminate a macronutrient, and the body will drop weight in the short term (the weight is then gained back over the course of time). Not fat, but weight. Unfortunately, it is now widely believed that weight loss, in whatever manner it is achieved, is a healthy activity. This also sparked the simplistic notion that if carbohydrate elimination results in weight loss, carbohydrates must then be the reason for weight gain. With the Atkins diet and its modern-day reincarnation, the paleo diet (same diet, different branding) favouring animal product consumption, carbohydrates always tend to be the macronutrient which is eliminated. Fat & protein are packaged together in animal products, and both have harmful effects on the human body when consumed in large quantities. It is best to keep fat and protein consumption each to 10% or less of overall calories consumed.

Dr Atkins, as discussed above, advocated a high protein, high fat, low carbohydrate diet rich in animal products. His diet empire even today grosses close to $100m each year. In the 70’s and 80’s however, Atkins had a dietary rival in the form of Nathan Pritikin. Pritikin advocated the exact opposite of Atkins, promoting a high carbohydrate, low fat, low protein diet for health, fat loss, and longevity. When diagnosed with heart disease age 41, he designed a plant-based, high carbohydrate dietary program which reversed his heart disease and saw his cholesterol levels plummet. On the back of this, he opened the Pritikin Longevity Centre, and began to treat people stricken with heart disease and diabetes – 2 of the chronic western diseases of affluence. The results of those who were treated at the centre gained a lot of attention, as they were far superior to those of the traditional medical model,” At the Centre, cholesterol levels plummeted 23% and more; 83% of the people with soaring blood pressure on medication left with normal blood pressures, free of hypertension medication; 70% of type 2 diabetics on medication left drug-free and insulin-free; people who had already been scheduled for heart bypass surgery left never needing the operation and 81% of them still didn't need the surgery after 5 years.” The plant-based diet program both eliminated harmful animal foods, and gave the patients the essential macro, micro, and phytonutrients, (along with fibre and water) which the human body needs to heal itself and function optimally.

Nathan Pritikin committed suicide age 69. His autopsy revealed his arteries to be “as soft and pliable as a teenager’s” and that “the near absence of atherosclerosis (heart disease) and the complete absence of its effects are remarkable”. To contrast, Dr Atkins died of heart disease aged 72. He weighed 117kg or 18.5 stone. The world’s most famous diet and weight loss guru, who adhered to his own program religiously, was clinically obese at the time of his death.

A plant-based diet is by default a diet rich in carbohydrates, low in fat and in protein. The psychological barriers that prevent most people from switching to this way of eating are the notions that carbohydrates cause weight gain, and that protein deficiency will occur (this was addressed in the previous post). This is inaccurate and is based on the work of Dr Atkins, who himself ended up obese and stricken with heart disease at the time of his death. A high carbohydrate diet falls in line with not only the World Health Organisation’s dietary recommendations, but also the research and treatment results of notable leaders in the plant-based movement such as Dr Esselstyn, Dr Dean Ornish, Dr John McDougall, Dr Nathan Pritikin, and Dr Neal Bernard. All have shown on multiple occasions the danger of animal protein and saturated fat consumption, and the chronic western dietary diseases of affluence (diabetes, obesity, heart disease, stroke etc.) which this way of eating cause. Crucially, all have demonstrated the human body’s ability to halt and reverse these diseases with a diet rich in carbohydrates, micro-nutrients, phytonutrients, fiber and water – a whole foods, plant-based diet.

Dr Atkins stumbled upon a dietary principle on which the entire diet industry is now based: eliminate a macro nutrient, and the body will drop weight in the short term. Not fat, but weight