Tyson Has Followed A Plant Based Diet For 10 Years

Former Boxing World Heavyweight Champion "Iron" Mike Tyson announced his comeback to the sport last week and credits his impressive physique and stamina to following a plant based diet for the last decade. He has made headlines with his ripped physique as he trains with UFC fighters Henry Cejudo and Vitor Belfort in the US.

Tyson, 53, follows the example of another former Heavyweight Champion David Haye, who publicly credited his transition to a plant based lifestyle as a key part of his later career. Haye was featured in the plant based athletes documentary "The Game Changers" with fellow boxer Bryant Jennings, who has been plant based for 5 years. 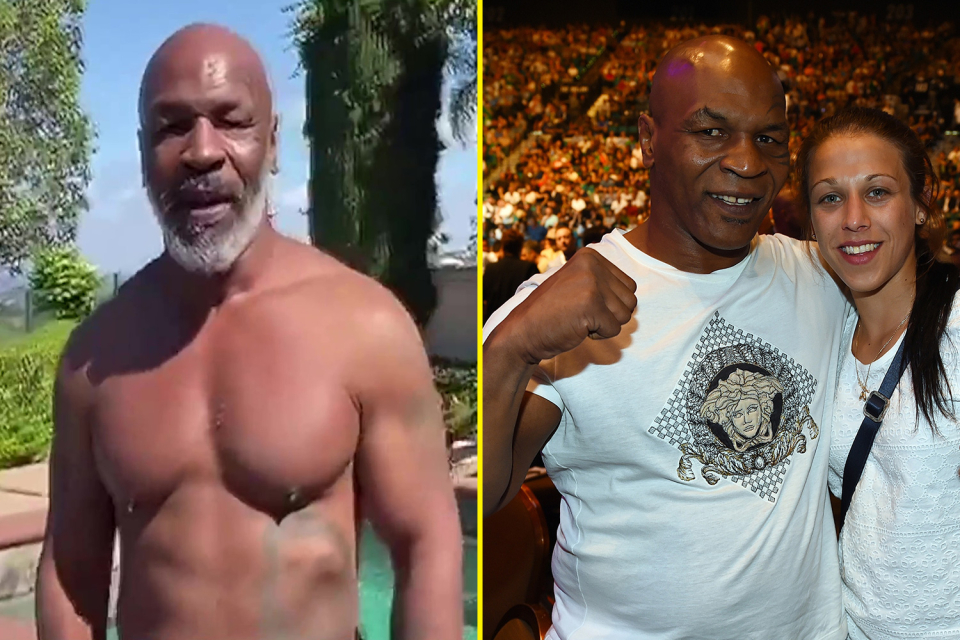 Losing Over 100 Pounds With Plants

Tyson first spoke of his transition to a plant based diet in 2010 with Oprah Winfrey, stating in an interview that he had turned his life around. “Well, my life is different today because I have stability in my life. I’m not on drugs. “I’m not out on the streets or in clubs and everything in my life that I do now is structured around the development of my life and my family. I lost weight. “I dropped over 100lbs and I just felt like changing my life, doing something different and I became a vegan.”

I dropped over 100lbs and I just felt like changing my life, doing something different and I became a vegan