Nestlé has announced the release of Plant based Tuna. Made with pea protein, the product was developed over 9 months & contains only 6 ingredients. The product contains no mercury, unlike real tuna, and has a complete amino acid profile. While initially being roled out in Switzerland, Irish consumers can likely expect to see the product on shelves by the begining of next year. Nestlé will release the chilled product under its Garden Gourmet range, which grossed over $218 million last year alone, with that number expected to much higher this year.

The plant based seafood market, while less developed than the meat alternatives market, is now seeing substantial investment as companies look to catch some market share in their nets. Earlier this year, Good Catch Tuna announced it had seen increased demand during the coronavirus pandemic, and has raised over $40 million dollars this year alone. Sanfransico based Kuleana released it's own plant based Tuna this year, while the brand "Ocean Hugger" claims to be the world's first producer of a raw tuna alternative, for use particularly in the Sushi market. 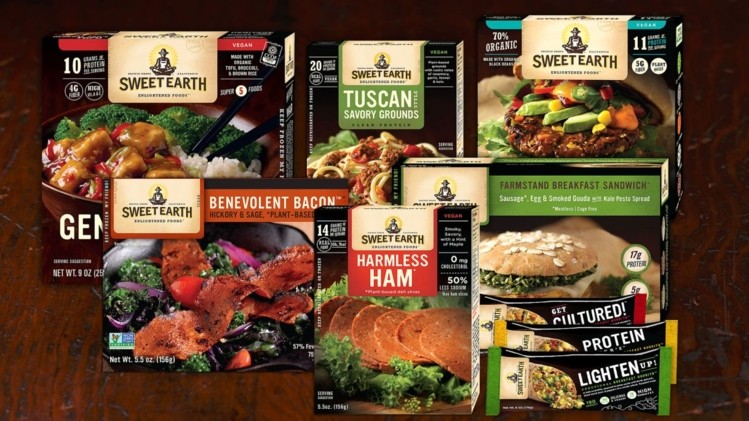 A Product That Protects The Planet

Stefan Palzer, Nestlé Chief Technology Officer, said: "Sustainably produced plant-based seafood alternatives can help to reduce overfishing and to protect the biodiversity of our oceans. Our plant-based tuna alternative is delicious, nutritious and high in protein, while also being mercury-free. We are excited to launch this great product, and other plant-based fish and shellfish alternatives are already under development."

Nestlé's Market Head Eugenio Simioni added that the company are, "Delighted to launch this strategic expansion of Nestlé’s plant-based offerings in the Swiss market first. It is another example of the innovation strength of Nestlé in Switzerland, and the exceptional capabilities and expertise we have in this country in the area of food and nutrition."

Our plant-based tuna alternative is delicious, nutritious and high in protein, while also being mercury-free