Novak Djokovic has talked openly on how his switch to a plant based diet in 2007 rejuvenated his career. After suffering from allergies in the form of respiratory issues which he described to Graham Bensinger as "a mild version of asthma, and suffocation during the night" he began working with Dr. Igor Cetojevic and found "instant relief" after phasing out gluten, refined sugar and dairy. He then began phasing out meat & animal products.

Fast forward to today and Djokovic is 100% plant based in his diet. He has won a record eight Australian Open titles, five Wimbledon titles, three US Open titles, and one French Open title. He also opened his very own plant based restaurant, Eqvita, in Monaco in April 2016 which was somewhat ironic, given he grew up eating at a pizza restaurant owned by his parents.

"Because of my family, I’ve always had a love for food. But as an athlete, it became something more—the fuel that determines how I play, how I recover and how alert I am on the court. I attribute a great deal of my professional success to my diet." 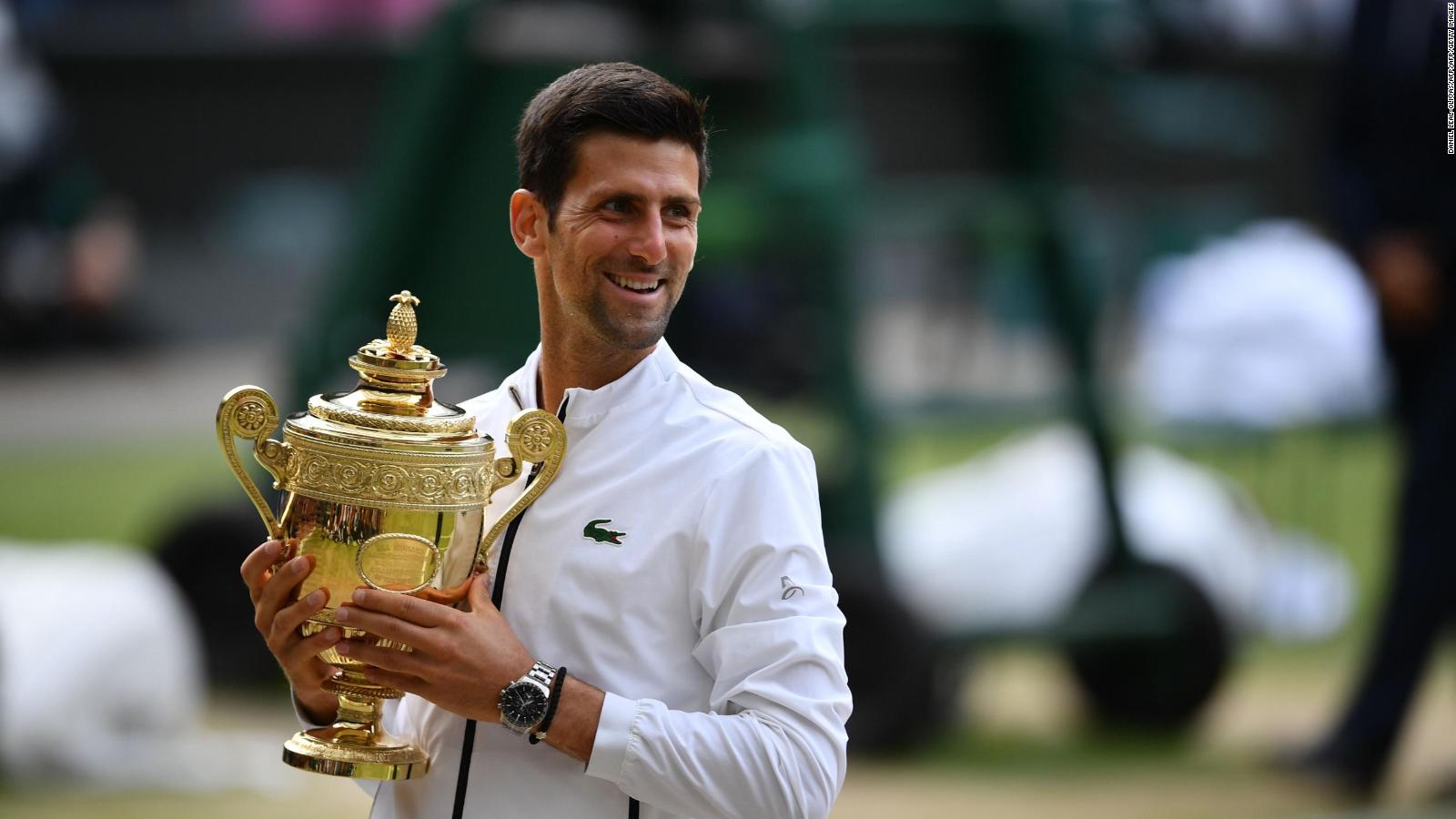 In 2018, Djokovic was offered the opportunity to be part of the now world-famous plant based documentary The Game Changers, "They reached out to me almost when the movie was done. I wasn’t very vocal about being a plant-based athlete. "They heard that during Wimbledon last year when someone asked me in the press conference. They wanted me to be a part of it.

"I was definitely very happy to be part of a very impressive group of people, from sport, the movie industry, different fields of life, very successful people who are eating plant-based, being healthy, happy and successful in what they do. That is what it is all about."

He went on to state that he avoids the term "vegan" when describing his lifestyle, "I don't like the labels, to be honest. I do eat plant-based (food), for quite a few years already.... But because of the misinterpretations of labels and misuse of labels, I just don't like that kind of name. "I do eat plant-based. I think that's one of the reasons why I recover well. I don't have allergies that I used to have any more. And I like it."

I do eat plant-based. I think that's one of the reasons why I recover well. I don't have allergies that I used to have any more. And I like it.