A study conducted at l’Université du Québec à Montréal (UQAM) found that plant-based athletes outperformed omnivores in endurance tests, which the researchers say could be due to the higher carbohydrate intake. The research tracked two groups, omnivores and plant based eaters of at least two years, and measured their performance on fitness & strength tests.

The strength tests involved a leg press for lower body evaluation and a chest or bench press for upper body strength. Endurance was measured on a stationary bike where participants had to maintain a speed of 70-80rpm for as long as possible. In the endurance test, the plant based athletes were recorded as having "signiﬁcantly higher" endurance than their omnivore counterparts. 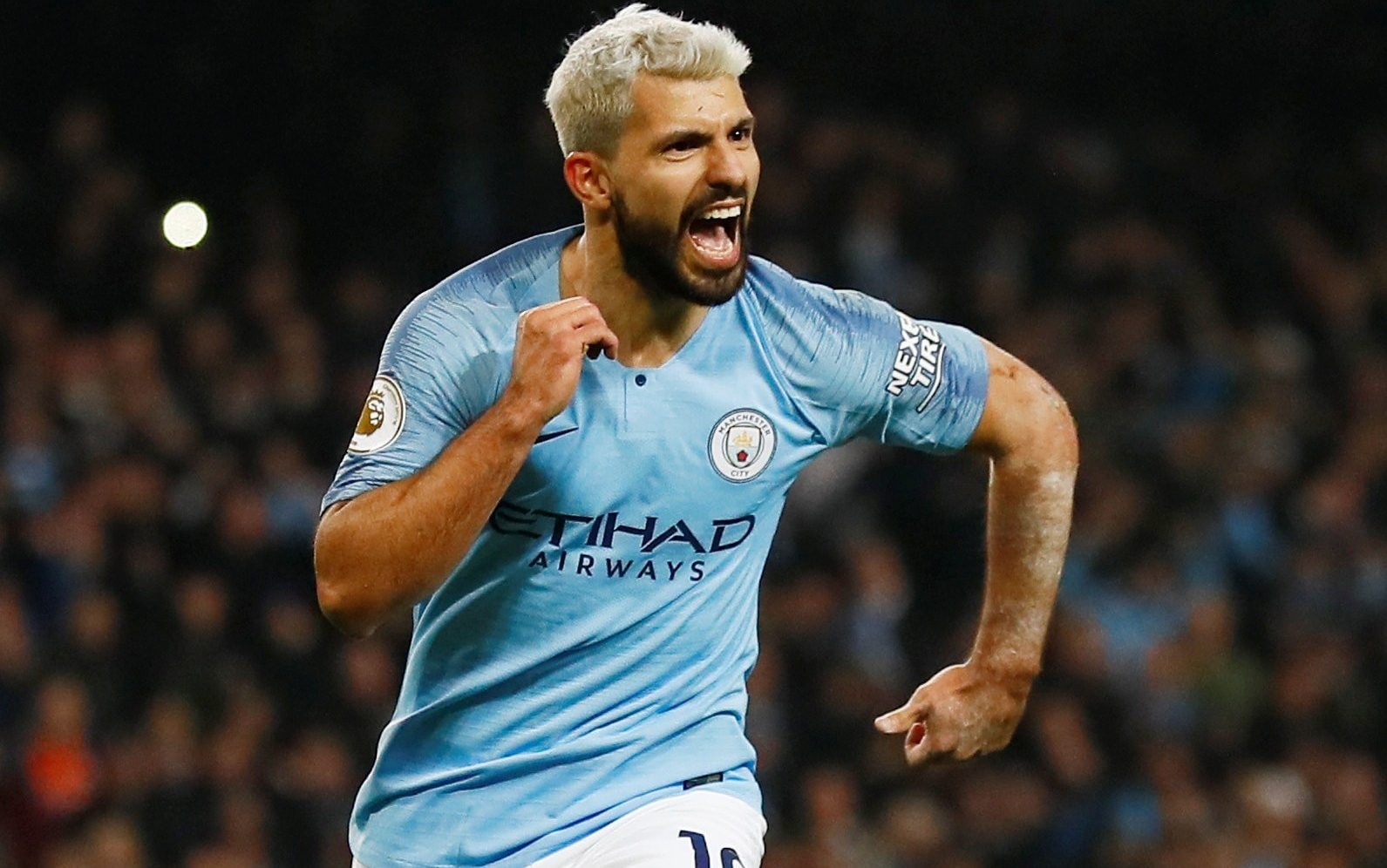 One of the study's co-authors Guy Hajj Boutros, a lecturer at l’Université du Québec à Montréal (UQAM) and researcher at McGill University spoke to CTV News on the findings. "It’s a popular belief [that a vegan diet may be associated with a lower exercise performance], and I don’t believe in this, and this is why we decided to do the study.

"We saw that there aren’t a lot of studies done on this topic. If there are, they’re done more on vegetarians. They didn’t focus on vegan diets." Butros and his team actually found the opposite of the belief to be true. When running an endurance challenge to see how long athletes could perform without stopping, "the vegans actually performed better."

Upon concluding the study, Butros stated that "The results suggest that a vegan diet does not seem to be detrimental to endurance and muscle strength in healthy young lean women. In fact, our study showed that submaximal endurance might be better in vegans compared with omnivores. Therefore, these findings contradict the popular belief of the general population."

In fact, our study showed that submaximal endurance might be better in vegans compared with omnivores. Therefore, these findings contradict the popular belief of the general population.