Meatless Farm Hopes To Use The Lighthearted Campaign To Drive Sales

Plant based meat company Meatless Farm, based in Leeds, is hoping to continue the post lockdown sales increase with its M*** F*** campaign. The provocative campaign has been rolled out in supermarkets, radio, tv, print, and social media, and will cost a total of £1.5m between August and September. According to market research company Neilsen, sales of their plant based meat substitutes have increased 179% in the last 12 months and the new campaign is specifically targeted at those who are eating less meat or have recently removed animal products from their diet.

Meatless Farm is the UK's fastest-growing company in the "meat substitute" market, which is dominated by US duo Impossible Foods and Beyond Meat. In Ireland, Kerry Group has publically moved into the plant based protein space with its "Radicle" range of meat alternatives. Consumers should educate themselves on these new options to make the healthiest possible choice for themselves, and understand that some of these meat alternatives are heavily processed and should be viewed as a transitional food. 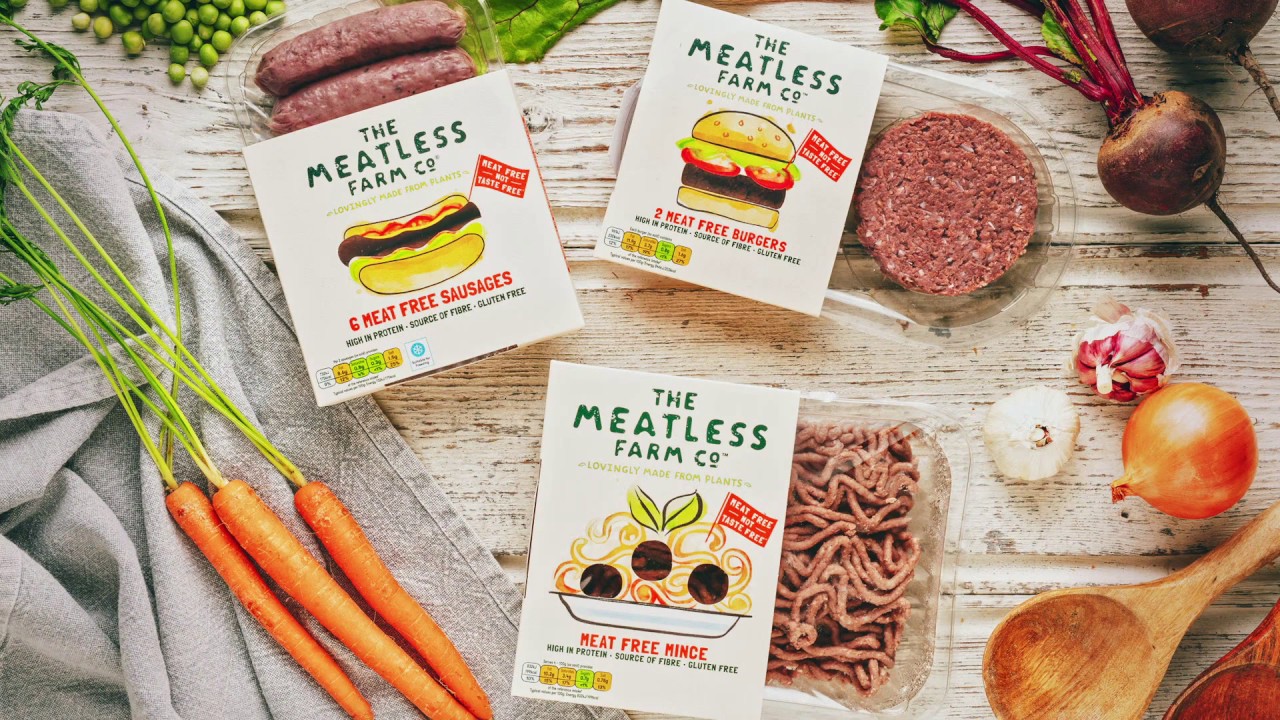 Meatless Farm’s chief growth officer Michael Hunter stated that the company had seen a surge in sales throughout the lockdown period, and he hopes that will continue, boosted by their tongue in cheek campaign."Throughout lockdown, we’ve seen a surge in sales, with more and more Brits trying or considering making the swap to plant-based, even if it is just once a week"

"We felt the nation needed a bit of a lift as it’s been a tough time for everyone, so more than ever we wanted to create something light-hearted and fun that consumers would remember when they are looking for alternatives to meat."