Plant Based Tuna Gets Major Investment Plant Based Tuna Gets Major Investment

The alternative fish company has announced an investment from a group of celebrity investors to add to the $35m raised in January. Woody Harrelson, Paris Hilton & Lance Bass are among the names said to have backed the company, which is seeing increased demand as a result of the Covid-19 epidemic. Founded by Chad & Derek Sarno, the brothers behind Tesco's Wicked Kitchen Range, Good Catch offers plant based, fish-free tuna substitutes and labels itself as "Seafood Without Sacrifice".

The product is stocked in over 4,500 retail outlets across the United States and the UK, with plans for additional international retail partners later this year. It was launched in Tesco UK in January and is likely to launch in Ireland via Tesco Supermarkets in the coming months. 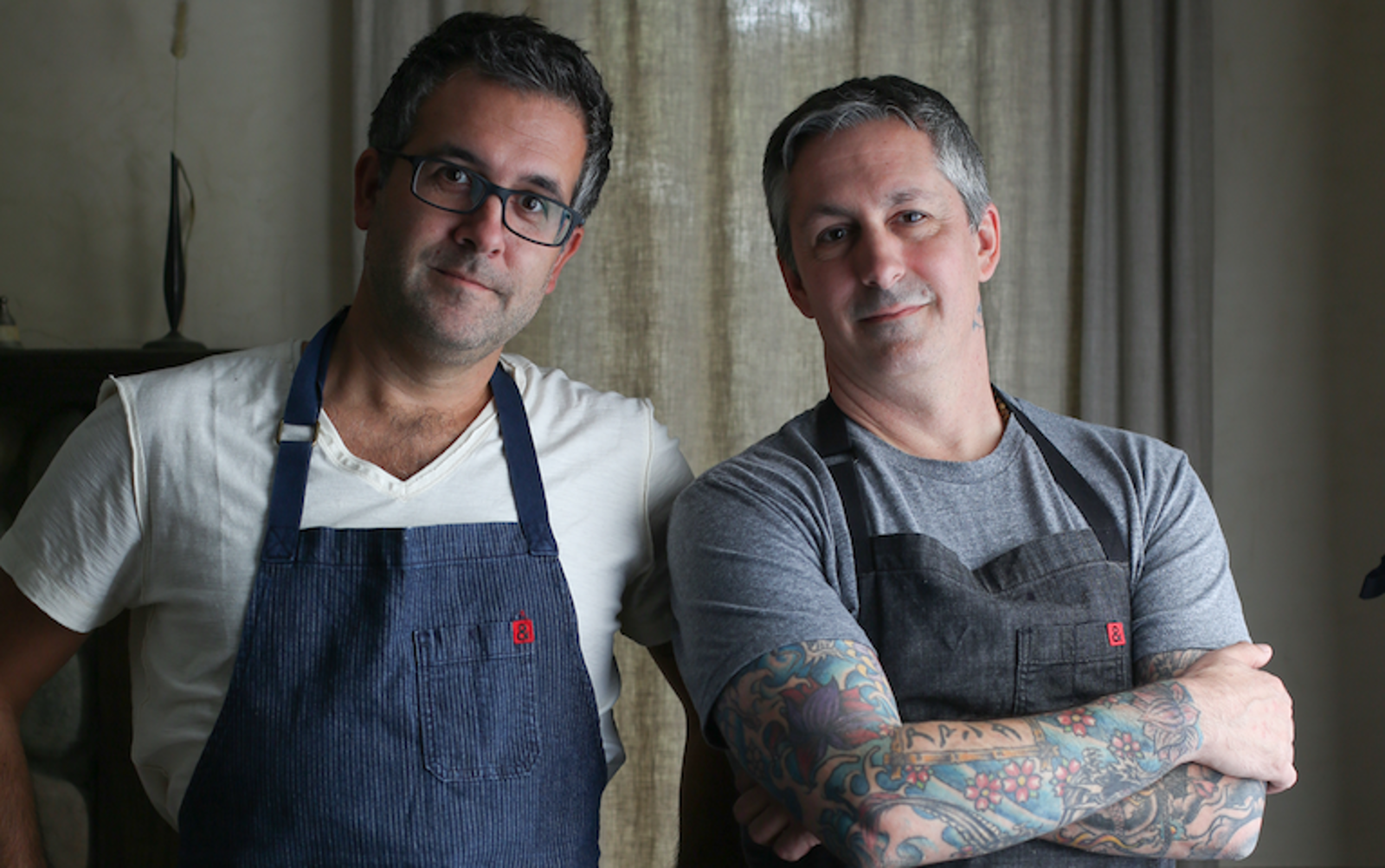 Evolving Excitement For Plant Based Foods

Investor & Actor Woody Harrelson said of the company “I’ve been living a vegan lifestyle for over 30 years. My diet has been driven by the love I have for the environment. I have known Chad Sarno for years and am a huge fan of the culinary work Chad and his brother Derek are driving in the market. I’m excited to work with a food brand like Good Catch that leads with taste and aligns with my personal beliefs of making a difference for the animals and our planet.”

Chris Kerr, CEO, and co-Founder of Gathered Foods, welcomed the clout of their new celebrity investors, “Consumer demand and culinary trends show the evolving excitement for plant-based foods, and the unified support from such an influential group goes far beyond funding alone. The message underscored by their backing is invaluable. We are thrilled to welcome all of our new investors and are hopeful for the growth and continued innovation their endorsement creates.”

Consumer demand and culinary trends show the evolving excitement for plant-based foods, and the unified support from such an influential group goes far beyond funding alone

Posted by Chris Kerr, CEO and co-Founder of Gathered Foods