Simon Cowell of X-Factor & Americas/Britain's Got Talent Fame, has lost 4 stone / 60lbs and credits it all to a plant-based diet. Cowell, 60, became pescetarian last year and successfully lost 1.5 stone or 20 pounds. This was after eliminating meat, dairy, wheat, and sugar from his eating.

However, Cowell revealed that he has gone 100% plant based since the coronavirus lockdown began. He told Terri Seymour on Extra, "I think I have dropped since I started this diet a year ago, 60 pounds. I’m doing a bit of cooking. I’m exercising. Funny enough, more during this time as well, sticking to the diet. The only difficult thing is when Eric (Cowell's Son) orders a pizza… That’s the number one thing I miss." 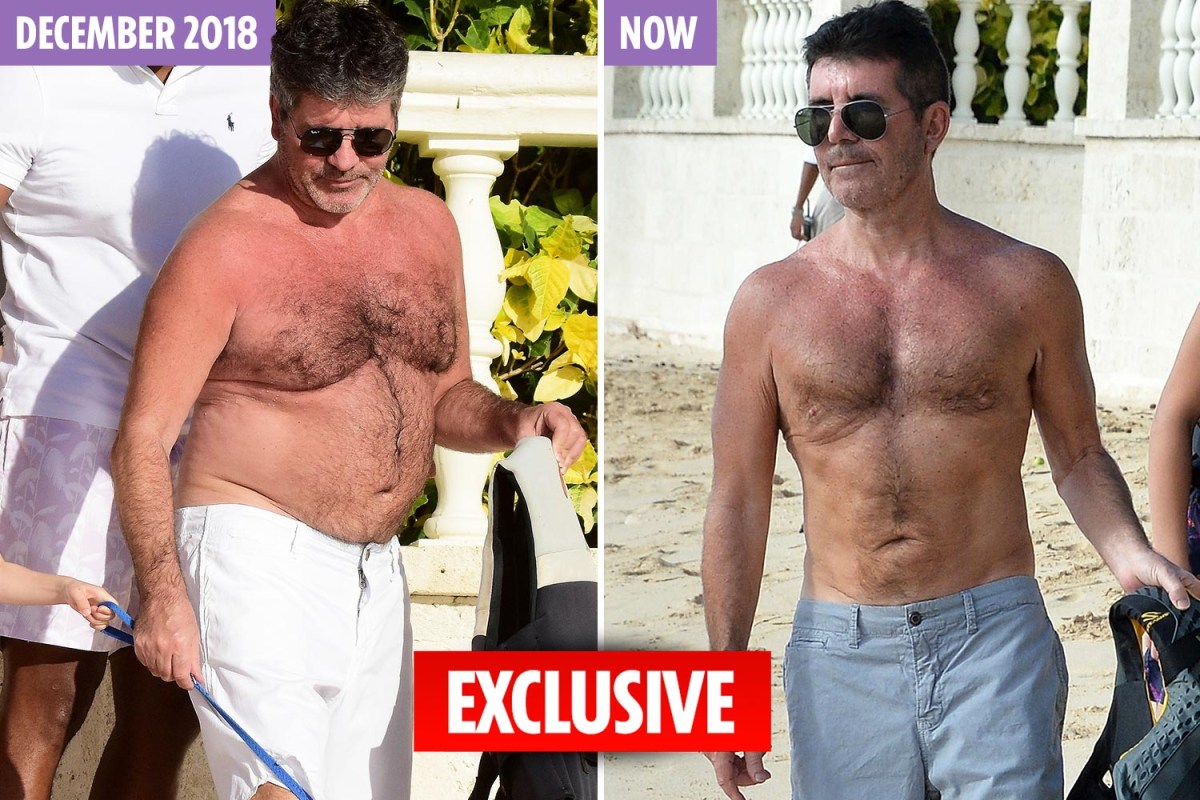 Cowell is just one of a long line of celebrities who have recently switched to a plant-based diet. Singer Adele recently made headlines for a dramatic 100lbs weight loss which has been attributed to a mostly or a full plant based eating plan, alongside being more active.

Longer term plant based celebrities include Miley Cyrus, Joaquin Phoenix, and former US president Bill Clinton, who credits the lifestyle change diet for "keeping him alive". Liam Hemsworth made headlines recently for moving away from his vegan diet due to kidney stones. This is a common issue for long term vegans who consume large amounts of soy products, including tofu. It is vital to long term health to learn the difference between plant based & vegan, and the health implications of each.

I think I have dropped, since I started this diet just over a year ago, maybe 60lb