A new study has highlighted nutritional, financial, and sustainability problems with the current standard Irish diet. It reports that Irish people consume too much harmful animal protein, particularly from red meat. The research carried out from Trinity College Dublin has been released in two reports. The first performed a Nutri-economic assessment of the Irish diet, while the second looked at the diets of other European countries.

The key takeaways were the European diet, comprised mainly of red meat, cereals, and animal fat was "Particularly Unsustainable", and that there was clear evidence that as a nation grows in wealth, meat consumption increases and the “healthfulness” of diets declines. Interestingly, the researchers discovered that if Irish people were to switch to the EAT-Lancet planetary health reference diet, a predominantly plant based diet, major improvements would be made. 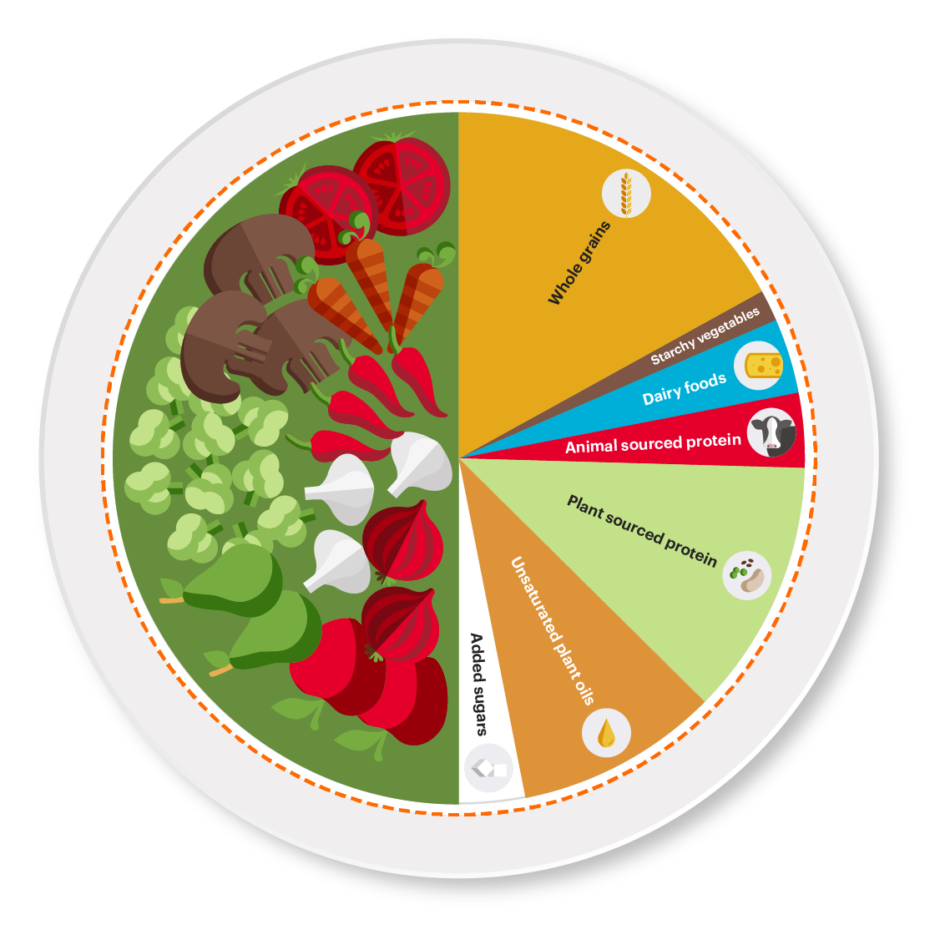 The EAT-Lancet report is the first full scientific review of what constitutes a healthy diet from a sustainable food system. It was launched in January 2019, and drew much criticism from the meat and dairy industry, with its focus on a diet based almost exclusively on plants, especially whole grains, fruits and vegetables, legumes and nuts. The Trinity College Research highlighted that switching to the Eat - LANCET diet could result in increased nutritional density, financial savings, and up to 57% reduction in diet associated Global Warming Potential.

Trinity's assistant professor in Botany in the School of Natural Sciences Mike Williams, the lead author of both reports, said global diets have “become more ‘ westernized,’ less healthy and more damaging to the environment. Over-consumption of nutritionally poor foods has led to a global crisis in obesity, diabetes, cardiac disease and colon cancer, while the global food industry has failed the environment in terms of its impact on global warming and nitrogen pollution.”

Given Ireland's deep historical and economical ties with meat and dairy, it is unreasonable to expect a rapid shift in dietary behaviours. As always, small, sustainable changes over time are likely the best outcome in increasing diet quality while decreasing environmental impact