Irish Duo Aim To Make Vegan Cooking Accessible To Anyone

Steve & Dave Flynn, best known as The Happy Pear, are set to release their 4th cookbook, "Vegan Cooking For Everyone". This follows the previous best selling three books, Recipes for Happiness, and the "Yellow" & "Blue" books. It is set for release by Penguin Ireland, at a time when plant-based eating is gaining momentum both here and overseas.

Vegan Cooking For Everyone will feature over 200 recipes, alongside visual guides and recipe breakdowns so that readers will understand what makes a recipe, and the nutritional content within it. The duo offered viewers a preview of their new product on a live stream yesterday (see below), in which they offered some of the recipes and thought process behind each one. 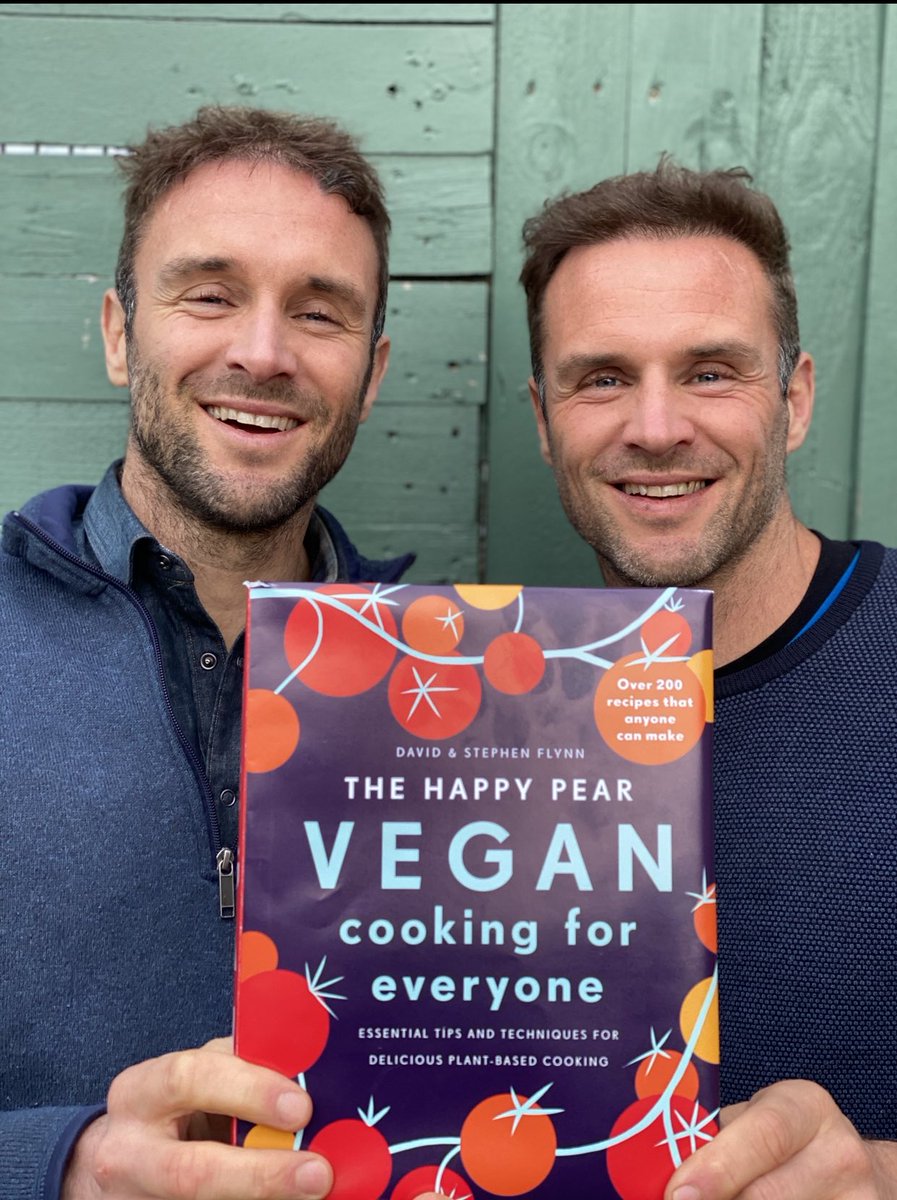 Speaking on their website, Dave & Steve said, “After twenty years of plant-based cooking, bestselling chefs Dave and Steve Flynn have developed an encyclopedic knowledge of how it works and how to make vegan food simple, creative and totally irresistible.

“Dave and Steve’s new book distills all their knowledge into ten chapters that are full of master recipes, step-by-step guides, fun variations and top tips, and an approach to plant-based eating that will inspire you to become the best cook of vegan food you can possibly be.”