The Uk Dairy Market Represents Over 30% of Irish Milk Exports

Meadow Foods, the UK’s largest independent dairy and leading supplier of dairy ingredients to the food industry, has announced its plans to open a £4,000,000 plant based manufacturing facility in Chester, England. Construction began in January, and the facility is expected to be producing dairy-free milks, creams, yogurts, and sour cream by the end of 2020.

Meadow Foods are looking towards the future of milk in the Uk with consumers shifting from traditional dairy to plant based alternatives. The global market for dairy alternatives is predicted to grow 15% each year from 2020-2025 with an estimated value of nearly $40 billion by 2025. 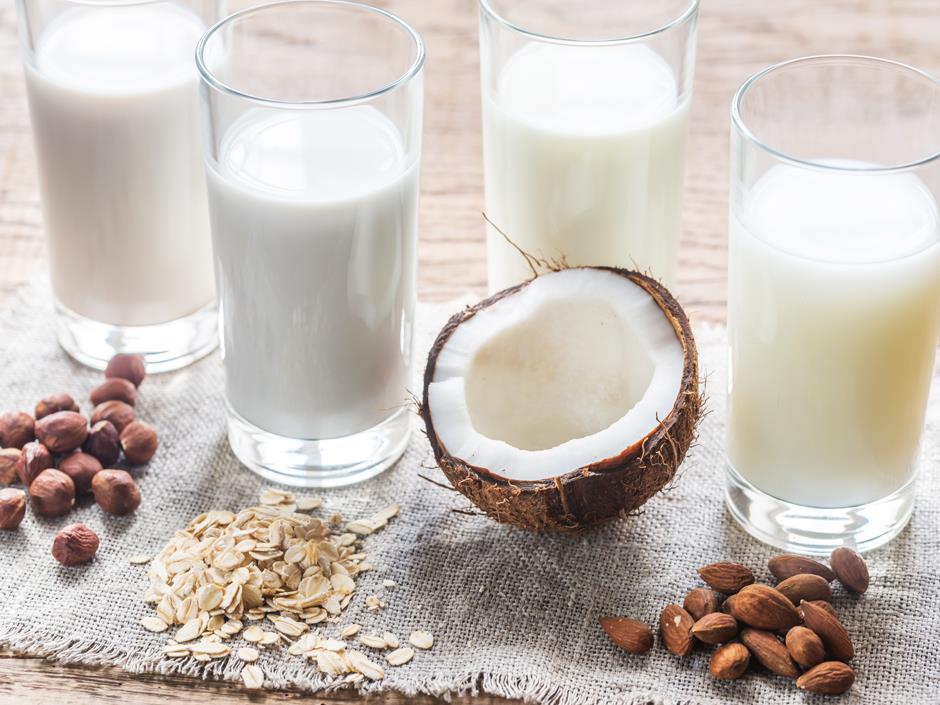 What Does This Mean For Irish Dairy?

The UK dairy market is the most important export market for Irish dairy. According to the CSO, in 2018 Ireland exported €814 million of cheese. More than half of this (€409 million) went to the UK. Milk exports to the UK were valued at €140 million, or 30% of total milk exports from Ireland. A quarter of the €1 billion of butter exports was also sold to the UK market. Irish dairy is now looking further afield for an export market, with Conor Mulvihill, director of Dairy Industry Ireland (DII) stating in January that Africa is a prime market for Irish Dairy as "you can be sure they aren’t worried about veganism there."

The identification of Africa is a more realistic approach than Board Bia's attempt in 2018 to "win back" those who have adopted a vegetarian or plant based lifestyle. Roughly 90% of Irish dairy is exported, and Mulvihill compared Africa to China a few decades ago, believing that the large population will rise into the middle class and begin consuming more dairy products.

However, lactose intolerance is significantly higher in African countries vs Europe, and as previously reported, there is a push in the United States to stop recommending dairy to those of African American origin as lactose intolerant children will suffer negative health consequences from consuming the beverage. There has even been calls for the USDA to follow Canada and drop dairy from its dietary guidelines.

What the future holds for Irish dairy, only time will tell.

Meadow Foods, the UK’s largest independent dairy and leading supplier of dairy ingredients to the food industry, has announced its plans to open a £4,000,000 plant based manufacturing facility in Chester, England.