Ireland, a country which boasts meat and dairy as its two main agricultural exports, has seen a steady rise in the popularity of plant based eating and a slow but steady move away from the traditional pint of milk, meat and two veg dietary staples which kept our ancestors fed for generations.

The trend of plant based eating and vegan eating (yes, they are different - learn more here) is rapidly gaining momentum in 2020, with consumers influenced by celebrity and sports stars ditching meat, and producers following suit. Just last month, Ireland's leading oat producer Flahavan's announced the launch of an Irish made Oat Milk. Deliveroo saw plant based food orders increase 187% during the COVID-19 lockdown period, with Dublin and Cork being the most popular locations. Even Irish meat & dairy giant Kerry Group launched a range of plant based proteins to meet consumer demand. 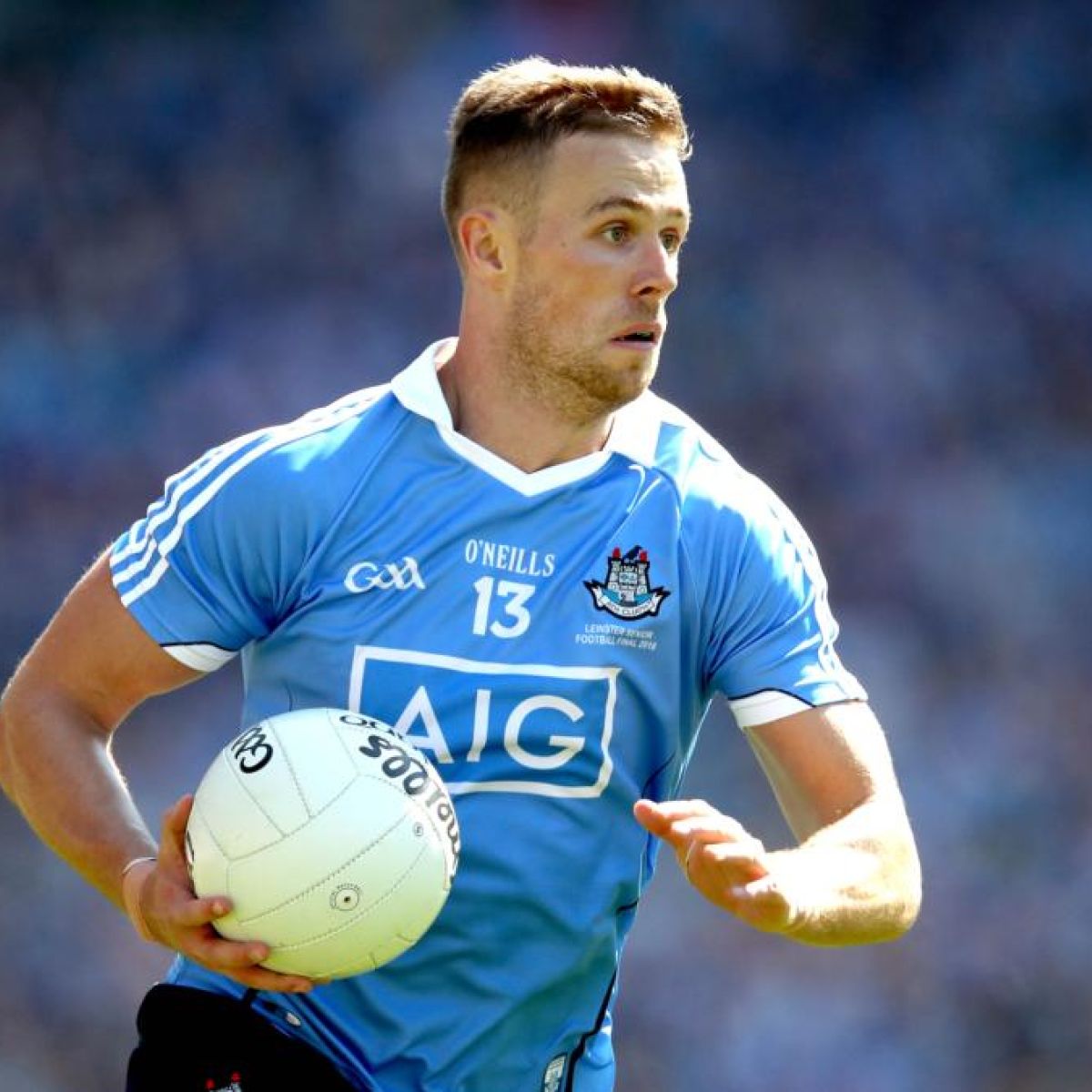 Several publications have, in the last 24 months, released figures which show a somewhat meteoric rise in popularity in the vegan or plant based diet in Ireland. Some even point to Dublin as the world's most vegan-friendly city (more on that below). While the three most credible sources examined below look at everything from google data to consumer field research, the general consensus is that the trend is gaining popularity rapidly and shows no sign of slowing down.

Bord Bia's Dietary Lifestyles Report, released in November 2018, found that 4.1% of the Irish Population, or 146,426 adults, follow a vegan diet (the report did not differentiate between plant based and vegan diets). The research also showed that the majority of these adults, 54%, were aged 18 - 34.

Secondly, research from the chef's group "Chef's Pencil" analyzed Google search trends data and placed Ireland 8th in the world for popularity of searches for vegan and meat free recipes in 2018. The organization also noted that Ireland moved up 3 places from the previous year, placing 11th in 2017.

Finally, an analysis of Tripadvisor data on restaurants, cafés and take away establishments in Dublin found that 20% or 1 fifth of eateries in the city offered vegan options to diners, making it, technically, the most vegan-friendly city in the world. That stat was possibly as big of a shock to Irish vegans and omnivores alike.

Challenges For Plant-Based Eaters In Ireland

The above statistics may paint an unrealistic picture of Ireland as a growing Utopia for plant based eaters, those following a vegan lifestyle, and those looking to reduce their meat consumption. The industry is still in its early days and a number of challenges present themselves to any individual following a plant based diet. The Bord Bia Thinking House - the consumer research & insights arm of its organization - released their research in November 2018 which outlined the top concerns or challenges for those following a "vegan" diet in Ireland.

Eating out in restaurants was the main concern for vegan survey respondents, with 67% noting this as their biggest challenge. Finding convenience food that fits into their eating habits was a close second with 66%, while variety in their diet was 3rd with 54%. Concerns about adequate protein and affordability of vegan products were 4th and 5th respectively. Despite the growing awareness of plant based eating, the needles worry about protein consumption still clearly is a concern amongst the majority of the population.

We use cookies on our website to give you the most relevant experience by remembering your preferences and repeat visits. By clicking “Accept”, you consent to the use of ALL the cookies.
Cookie settingsACCEPT
Manage consent